The project >> PAST / PRESENT / FUTURE KAMERUN<< is a German-Cameroonian collaboration with artists from Yaounde and Berlin.

The theatre project highlights the German colonial history in Cameroon from 1884 to 1919 and its consequences for the present. The premiere was on the 28.06.19 in Yaounde, 2020 we are planning a tour in France and Germany. The play is in French, there will be English and German surtitles, it takes about 130 minutes.

Betty Tchako, a young director who was born and raised in Germany and studied directing at the renowned "Ernst Busch School Berlin". She is a daughter of a Cameroonian immigrant. Cameroon she only knows from the stories of her parents, she knows little about her roots, her perception of the home of her parents is as romantic as it is political. She wants to make an enlightened and aesthetically modern play, a piece  that deals with the issues of corruption, feminism and neo-colonialism. As a young, modern "person of color", she finds it easy to get funding from the Foreign Office for a theatrical production in the capital of Cameroon. When she arrives finally to the rehearsal stage, to get to know potential actors for the casting, five people enter the rehearsal room. They introduce themselves as Georg, Maria, Paul, Ibrahim and Jesko, who are looking for an author to tell their story. Our young director is confused, the five people are not on her casting list. The guests quickly turn out to be people of historical format,  spirits from the past, more precisely from German colonial history. The five characters are archetypal for various political positions that were represented during the colonial era and can still be found today in the minds of the people.

In our play, there are now three dramaturgical levels.

1. The "historical dimension" that each individual character brings and wants to tell.
2. The "fight for the truth" of the story narrative. Because the five characters represent different positions to the colonial past, there are conflicts among them, these different "truths" collide.
3. The relation to "today", which adjusts itself in relation of the five characters to the young director. Betty believes she knows "What all the forgotten stories have to do with today, with the corruption in the country, with the civil war, with neo-colonialism and the role of women!" But the conflicting positions of the five people question her theses from their "post -colonial studies ".

So as these three levels evolve and Betty's interest in the subject increases, the staging unfolds before the eyes of the audience, due to Betty's ability to seduce the five characters into more and more aesthetic experiments and scenic depictions. She also has to critically question herself to what extent she repeats colonial structures as a "German director" and with a "German budget". Does Betty manage to reconcile the past with the present, or does Betty, in a theatrical act of vigilante justice, demand reparations for the crimes of the past? Can you turn the historical narratives into a postmodern, aesthetically challenging play, despite the limited resources and political dominance of the subject? What is she leaving behind and what is she learning about the home of her parents, how is she and her attitude changed by the confrontation with the German / Cameroonian colonial past? 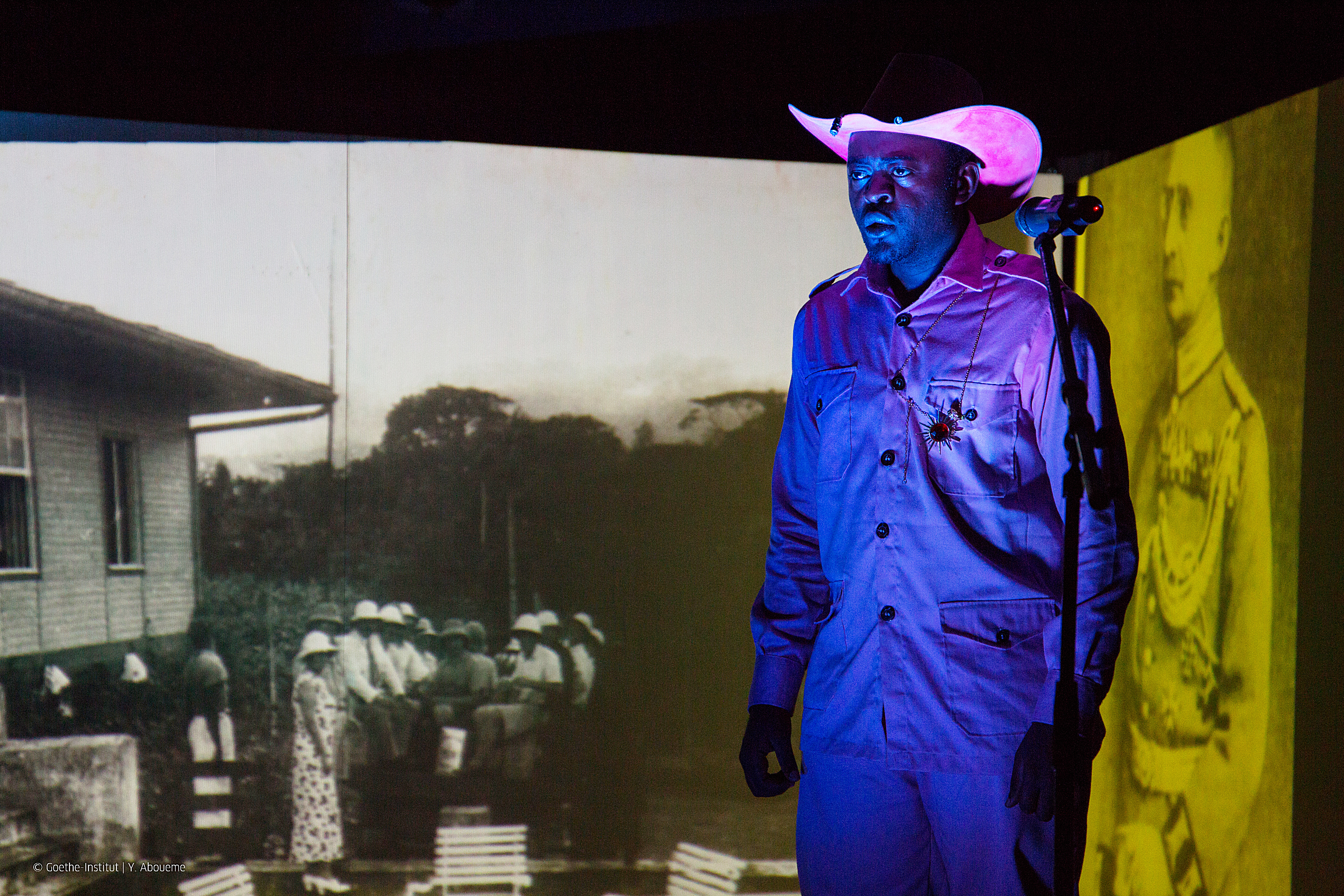 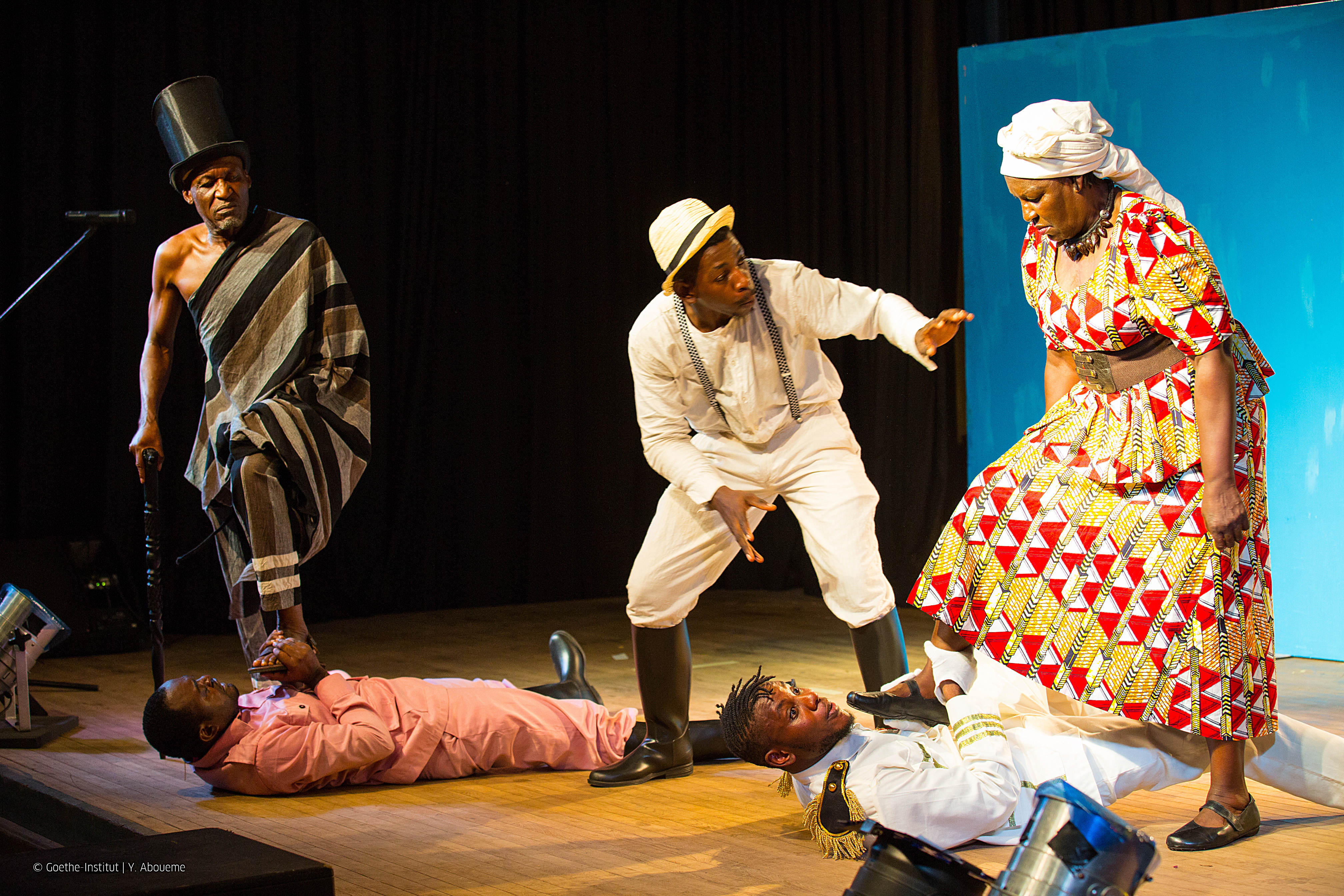 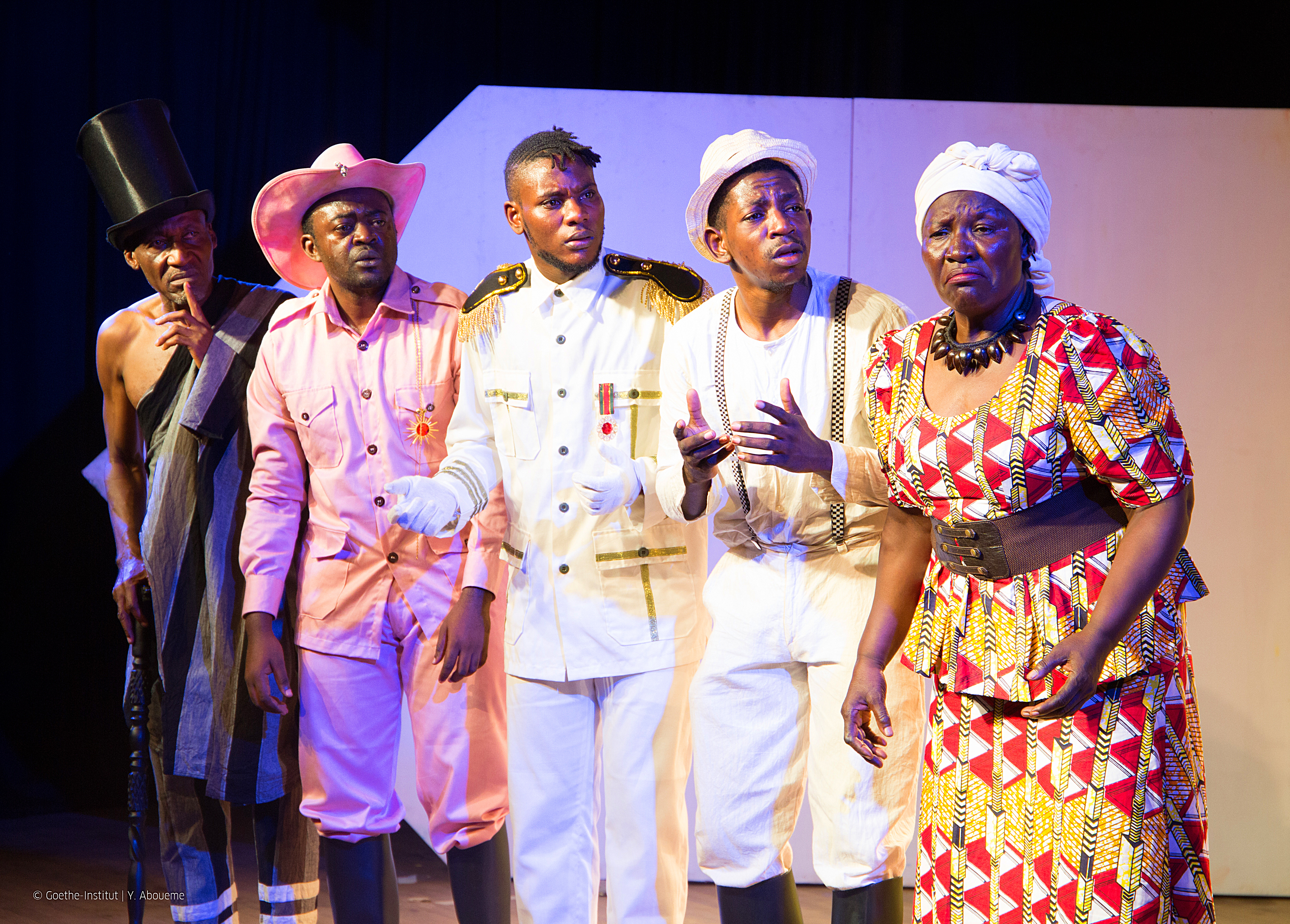 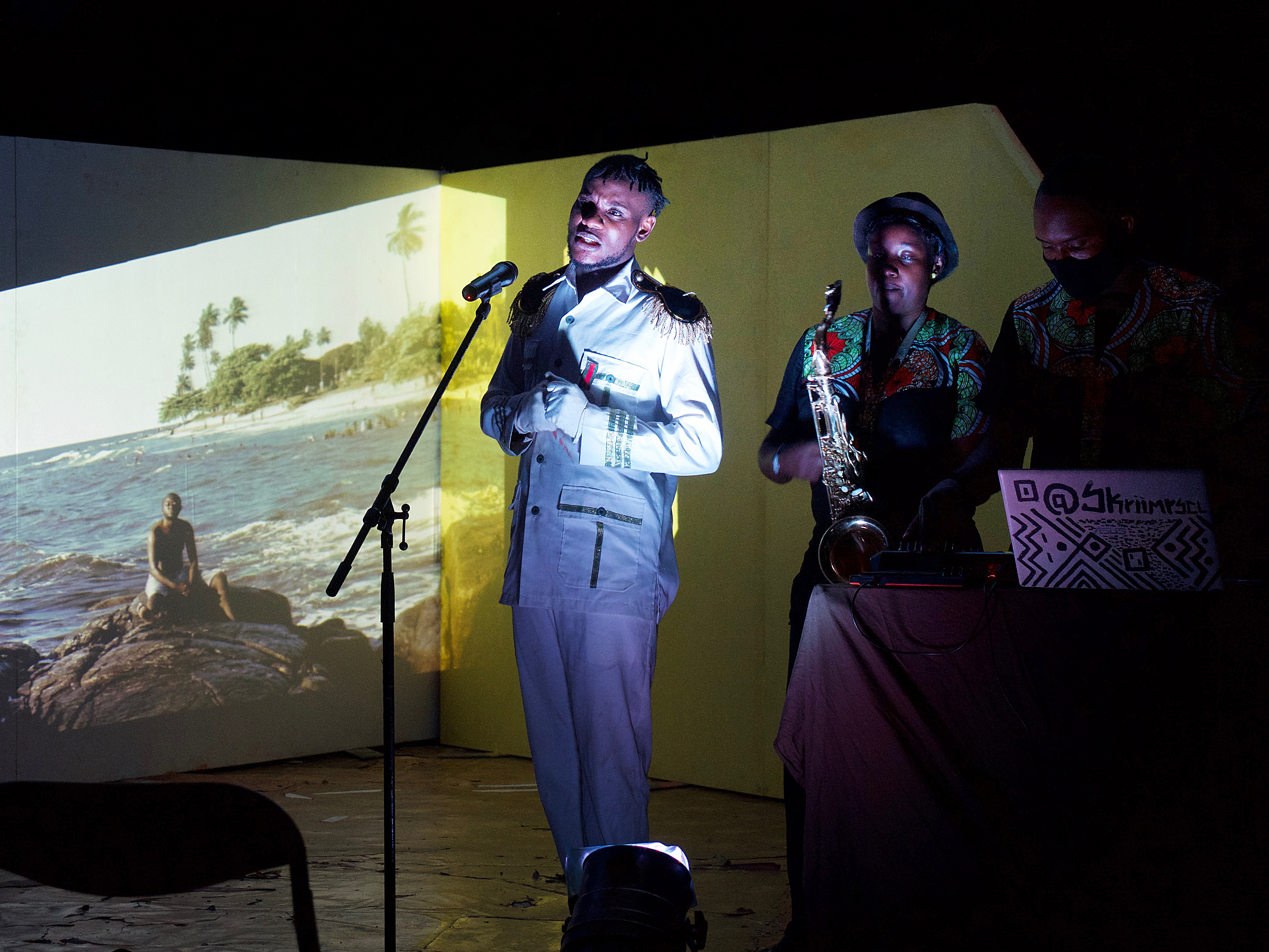 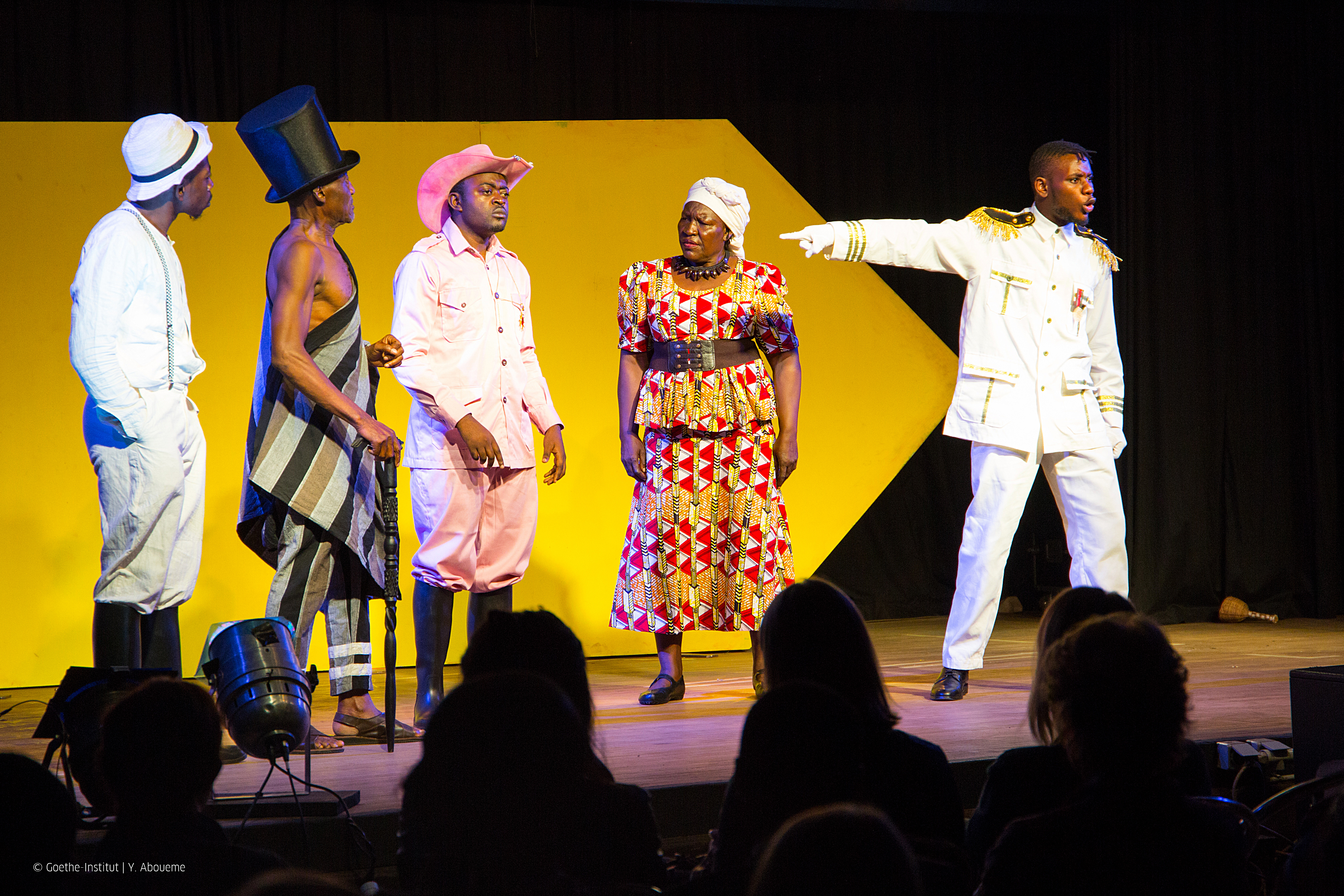 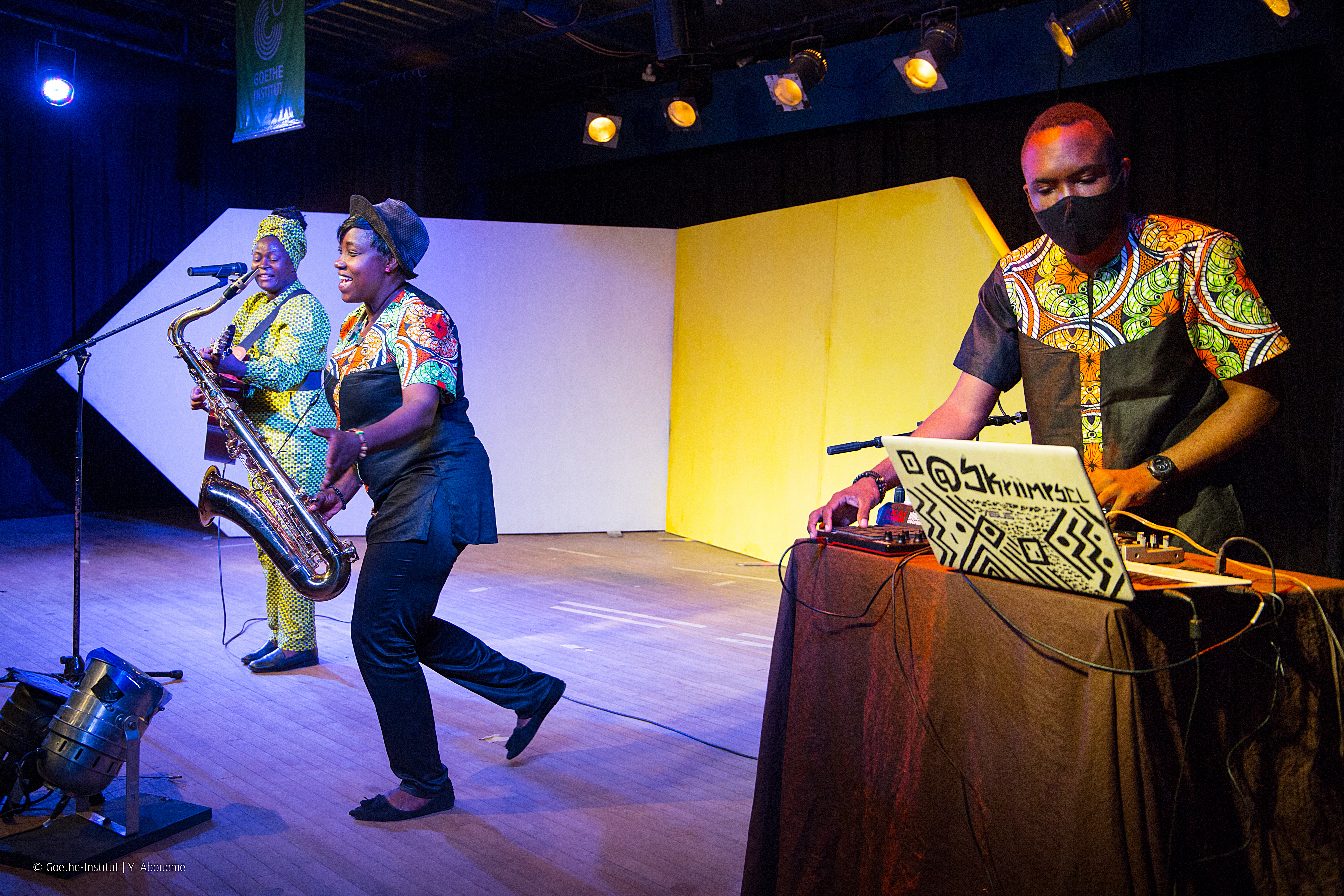 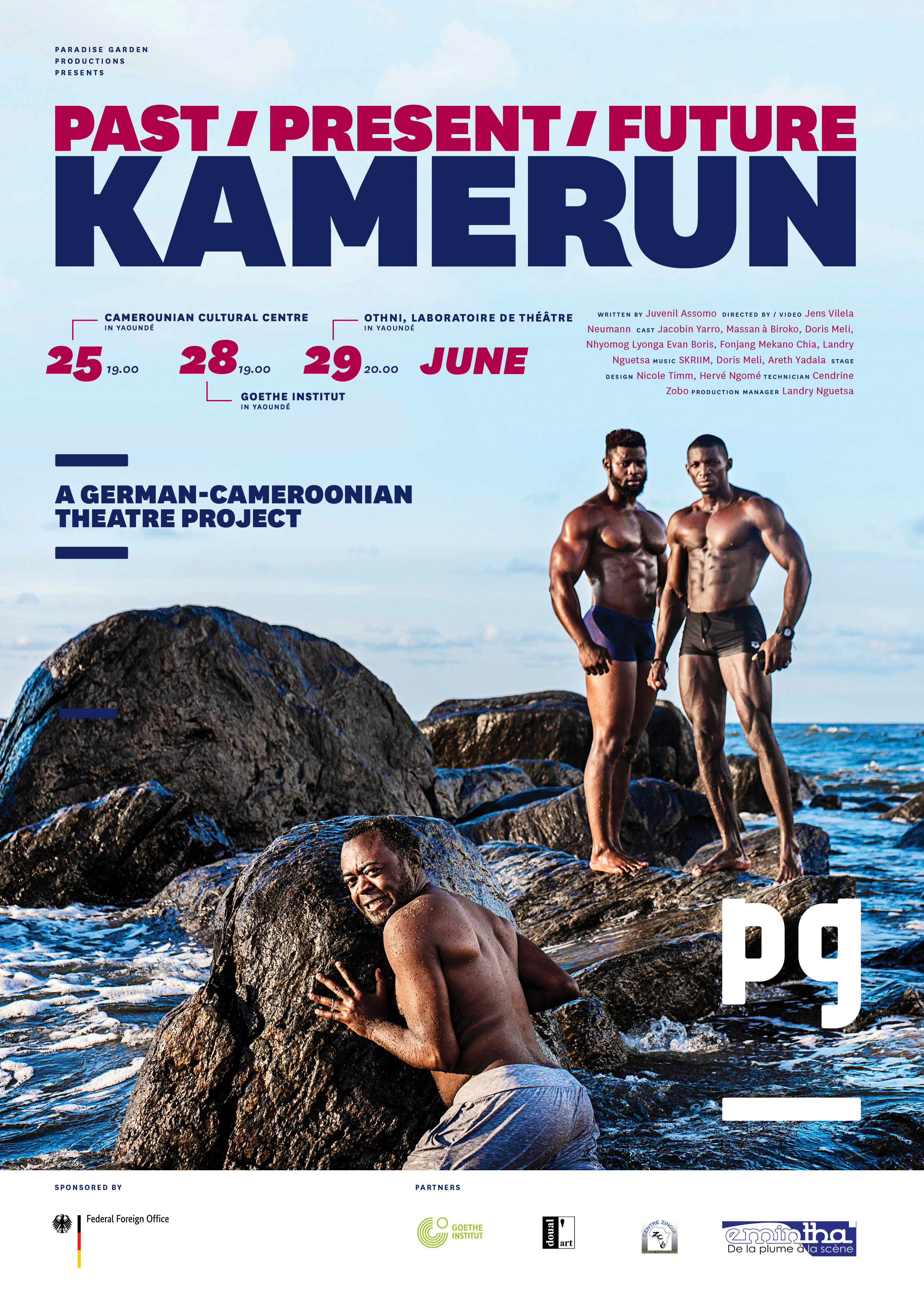 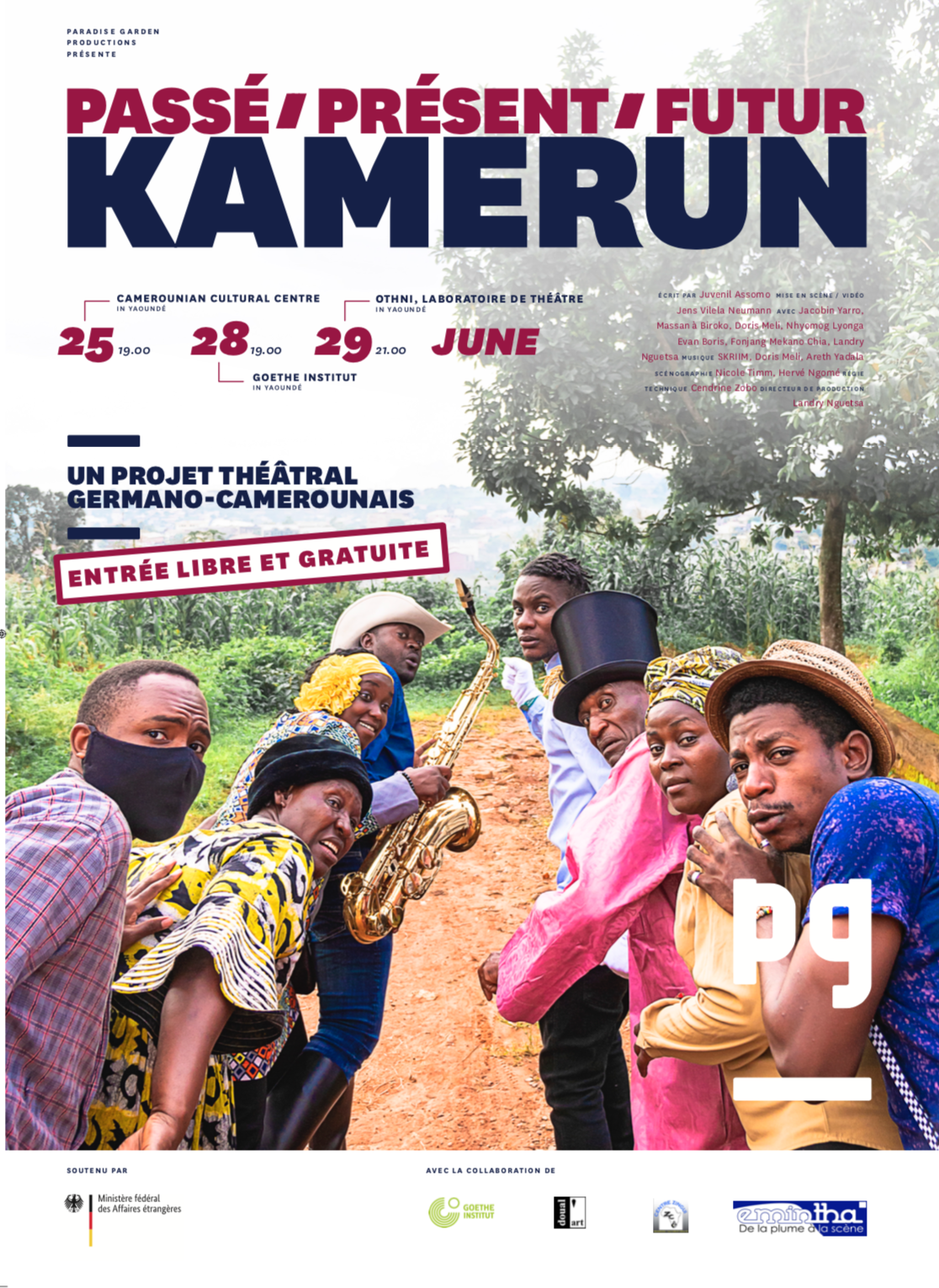