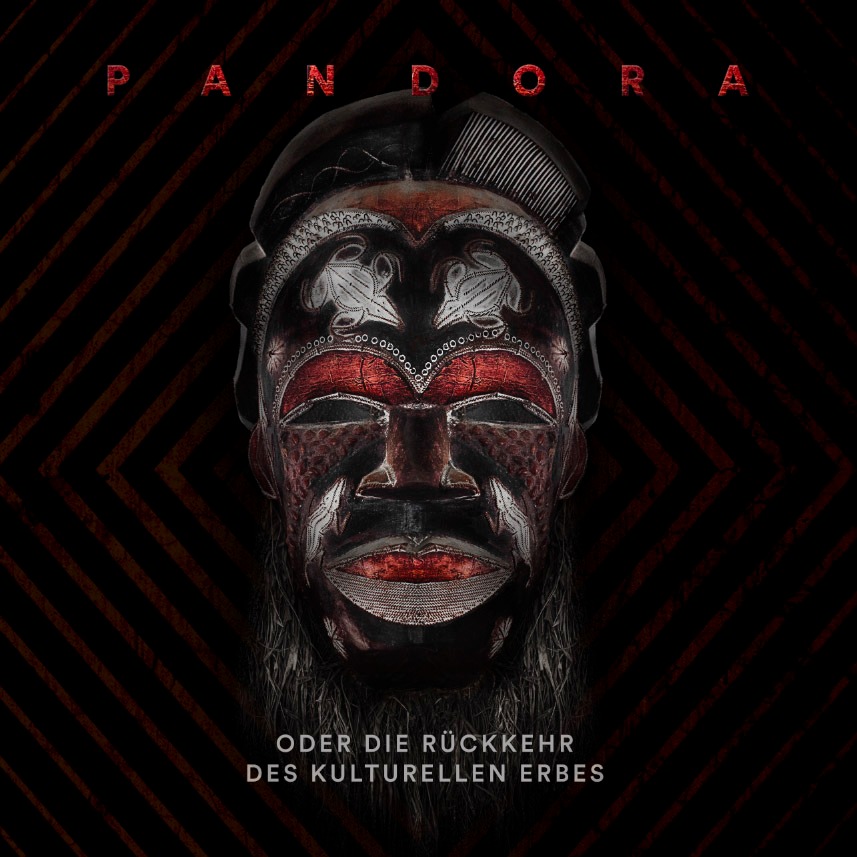 WORK IN PROGRESS: due to Corona "PANDORA or the return of cultural heritage" will be produced as a video!

More than 100 years after the end of German colonial rule in parts of Africa, the focus has shifted to a topic that will probably occupy not only Germany but all European colonial powers for decades to come. It is about the return of tens of thousands of art objects from the African continent, which are stored and exhibited in European museums. We would like to take a look at the different ways of acquiring the cultural assets on the one hand, and on the other hand to inform about the effects the loss of cultural heritage has had on African states and their populations up to the present. 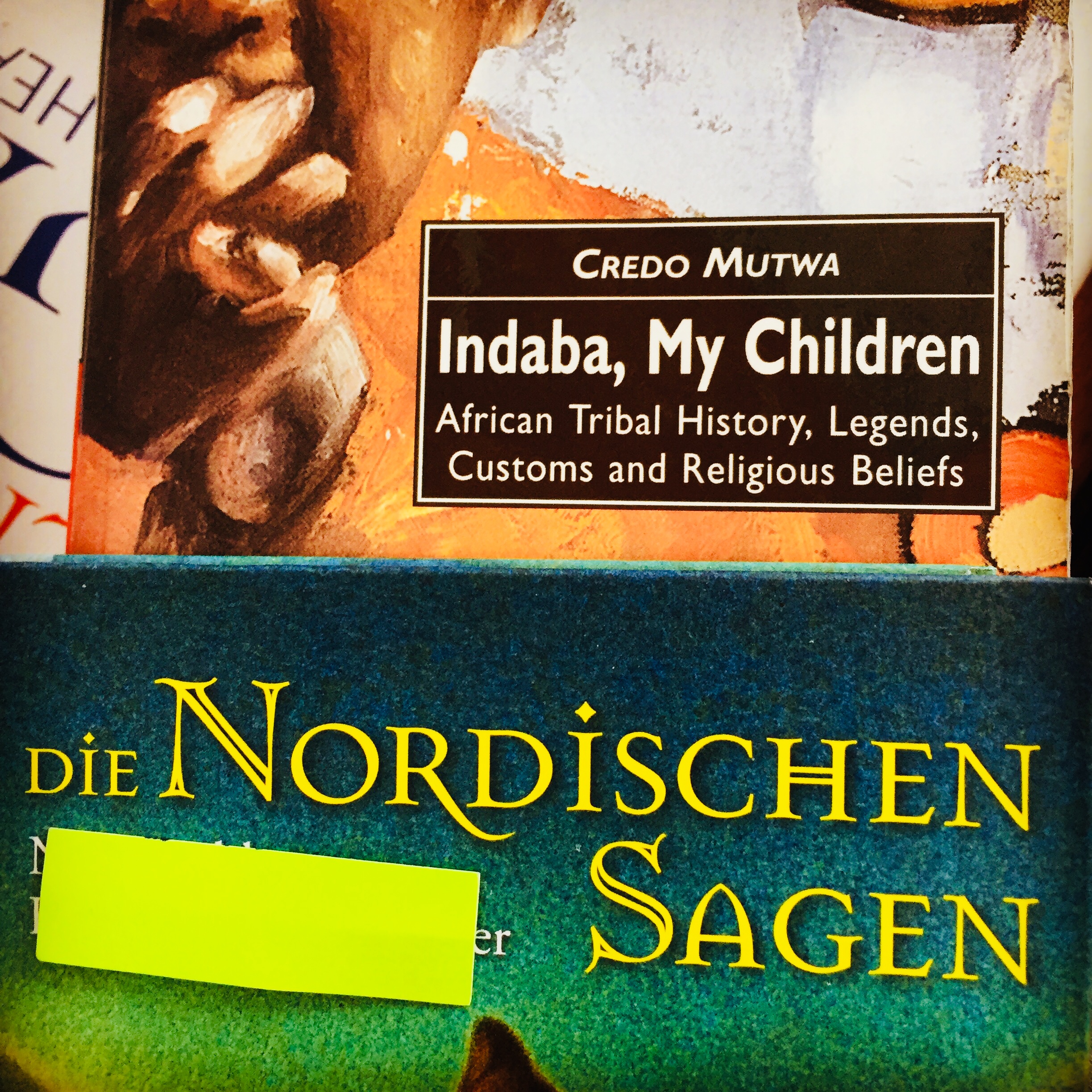 WORK IN PROGRESS: because of Corona the exchange project between the Jungel Theater Company in South Africa and PG - will be realized as a short film project!

Four young artists and two mentors from South Africa and Germany exchange their cultural perspectives on the mythologies in both countries. What are the parallels to the creation of the world and how, according to ancient traditions, did evil came into the world? What perceptions of morality are associated with it and what do these traditions have in common with the here and now?

With the kind support of Assitej South Africa, the GIZ and the AGYI Innovation Fund